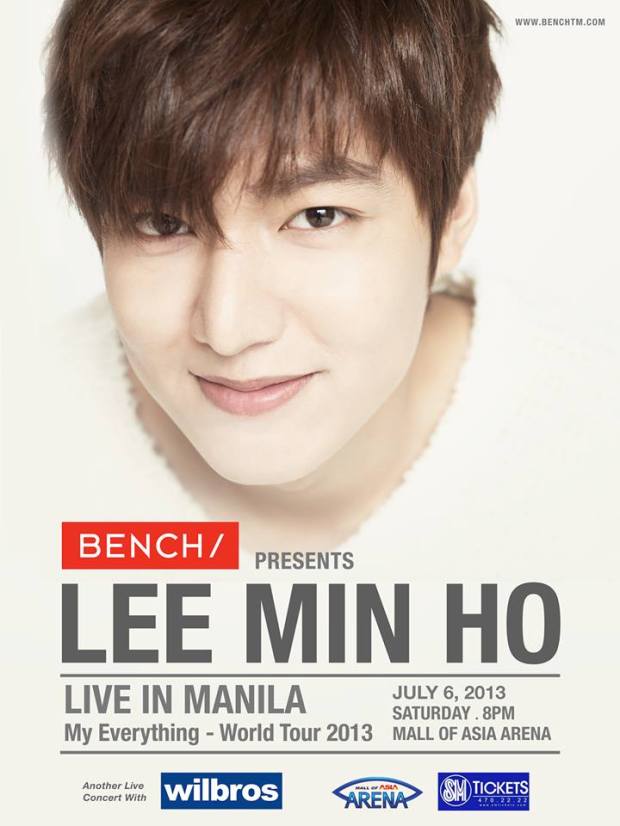 Lee Min Ho was born in Heukseok-dong, Dongjak-gu, Seoul, South Korea on June 22, 1987. In the 2nd year of his high school career, Lee Min-Ho turned his attention to acting. By the time Lee Min-Ho reached senior year in high school, he joined Starhaus Entertainment with the help of an acquaintance. After going through training, Min-Ho started auditioning for roles and landed smaller roles in several television dramas. His major breakthrough came with Min-ho landing the lead role in the KBS2 drama “Boys Over Flowers” as Ku Jun-pyo. The television series became immensely popular and regularly received ratings of over 30% in South Korea. Lee Min-Ho is currently majoring in Film & Art at Konkuk University.

In 2011 Lee Min-Ho starred in popular drama series “City Hunter.” The drama was based off a Japanese manga by Tsukasa Hojo.

With the release of Lee Min Ho’s special album, he will be embarking on a live world tour concert series and Manila is included.  Lee Min-Ho’s fans have been asking for this album and he put two years of time and effort into this album in return. Moreover, a part of the profit made from this album’s sales will be donated to charitable organizations helping people in need. Up to now, Lee Min-Ho has prepared a song for every fan meet he’s hosted but never released the song officially or performed elsewhere. 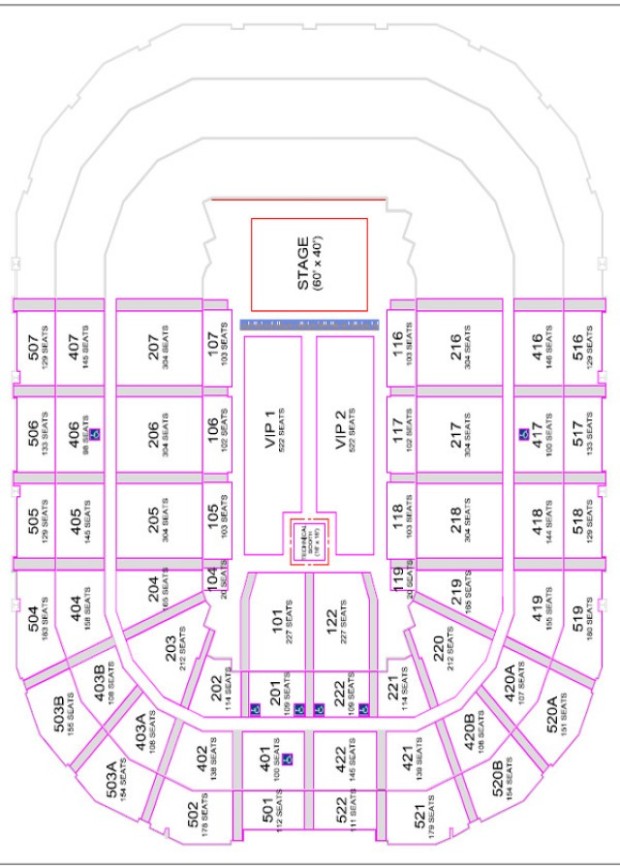 HOW TO BUY TICKET?